How to Transform Your Organization to Increase Agility and Performance

The last two years have taught us that organizational survival relies upon our ability to respond quickly to new challenges and opportunities that emerge.

So imagine… you’re in a meeting or on a Zoom. You raise an issue regarding another department. How many levels must that issue go up and then down before a solution is reached? How many levels or layers exist between the front-line worker and the CEO?

For many companies, there could be 10 or more levels of management between those two people. Much of this expansion of the various management levels grew quietly and slowly over the years, as companies broadened in scale, merged, and expanded. It was not intentional, it just happened.

Thankfully, companies are shifting away from the traditional hierarchies of the corporate ladder and have replaced them with flatter hierarchies and teams that are agile, adaptable, and versatile.

In fact, a McKinsey report lists flattening the structure as one key strategy for reinventing the organization for speed. “A speedy organization has more people taking action and fewer people feeding the beast of bureaucracy—briefing each other, reporting, seeking approvals, sitting in unproductive meetings (and then huddling up in the meeting after the meeting to have the real conversation).”

This transition is even more integral now, as many organizations operate with employees working remotely, or following a hybrid approach. One study of accounting firms found that a flatter organization was beneficial for virtual work because employees felt closer to the center of the organization. 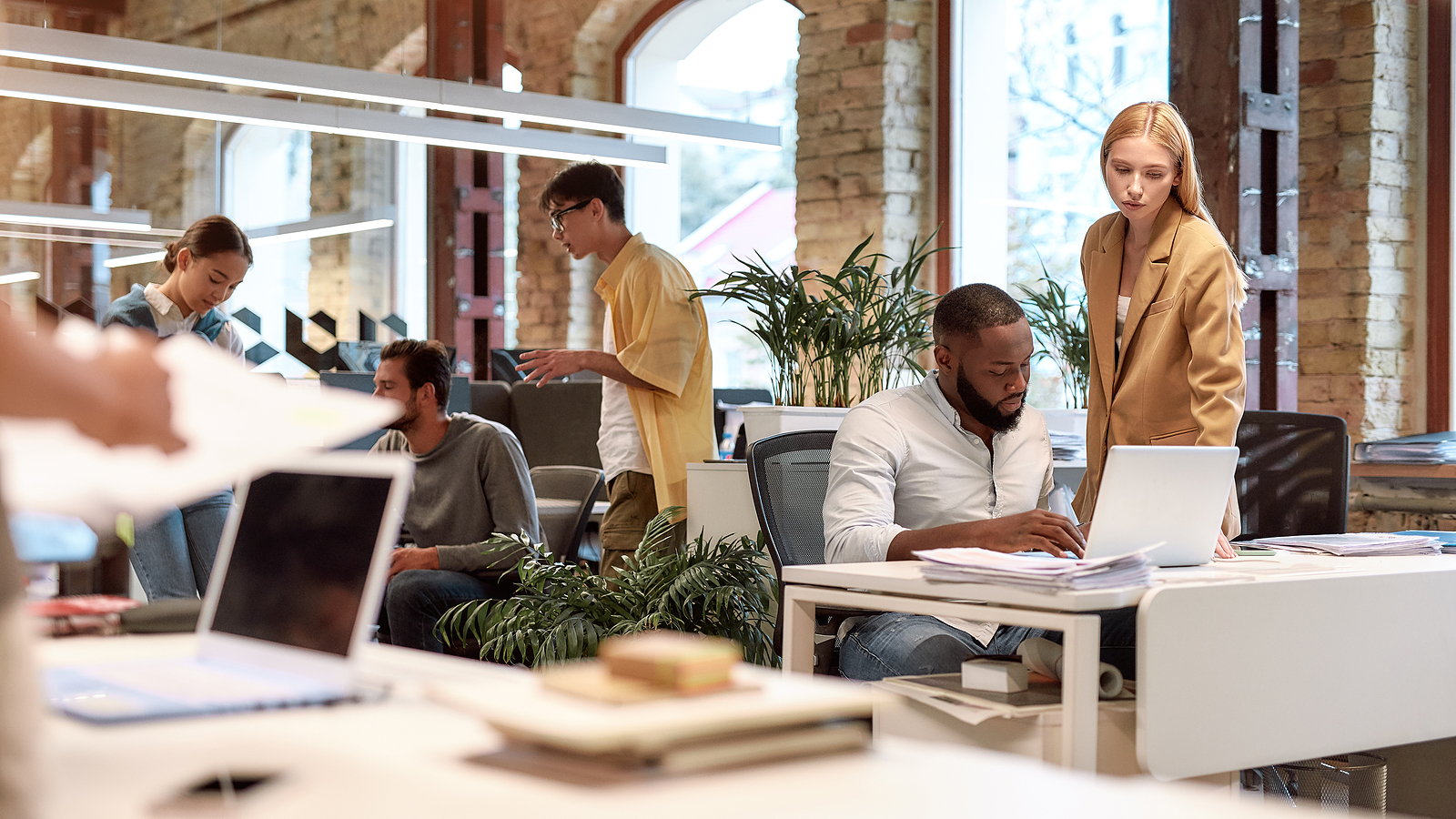 Increase Organizational Agility and Performance by Focusing on Roles

Traditional hierarchies are based on titles that represent decision-making and budgetary authority rights. As a person moves up in the organization, their authority rights expand. However, their visibility decreases as they move further away from the front lines, too. This can cause an increasing disconnection between front lines and executive management.

On the other hand, flattening the organization requires companies to focus more on roles than titles. A role consists of a set of responsibilities — similar to a job description — that emphasizes the actions assigned to it, rather than focusing on skills or competencies. For example, “review the budget,” “create the budget,” and “approve the budget” are all responsibilities that might be associated with one or more roles (such as “Team Lead” or “Engineer,” or “Chief Financial Officer”) while “MBA in Finance” or “five years of accounting experience” are skills or competencies. Both are important, but the latter does not explain how they affect or operate in the company.

Benefits of the Role-Based Approach

Roles can have authority too, but they do not increase by moving up in the hierarchy — instead, they move outward to different roles. Roles result in a more accountable and disciplined organization. The number of roles can expand in number based on the needs of the organization rather than its size, enabling the company to grow or shift its focus faster.

Because people can move into various roles based on those needs, rather than only moving up, the impact of losing a key executive is minimized, because the team is functioning as a team rather than 10 people reliant upon one manager.

So say goodbye to rigid corporate hierarchies, and hello to more agile organizations that can respond quickly to the challenges and opportunities ahead. And the next time you’re in a meeting, issues can more likely be resolved with the roles in the room, rather than traveling for days up the ladder.

Do you need help working through leadership challenges to improve organizational performance? Contact us to learn about Bill’s leadership keynote speaking, executive coaching, and facilitation services.