In the summer of 1990, my brother and I headed out on a life-impacting journey. We backpacked Europe for six weeks, at a pivotal time in history. The Berlin Wall had just come down, Eastern Europe was opening to the West, and there seemed to be an optimistic feeling around the world.

Flash forward. This summer, my wife Christy and I spent five weeks traveling in Europe. It was equally awe-inspiring and impactful. We spent time with two of our sons, toured destinations from our “bucket list,” and enjoyed some of the best food we’ve ever tasted! (You can see a few photos from the trip below.)

I’ve been to Europe many times since my brother and I had our adventure. But this summer’s trip, more than 30 years later, left a significant impression.

To me, the diversity of perspectives discovered through conversation is foundational to our ability to learn, innovate, and adapt. As I reflect on what had not only changed from 1990, but what was different as well as in common with society in the United States, themes began to emerge.

In future posts, I’ll be sharing my reflections and expanding with thoughts on how we can improve ourselves–as individuals, in our communities, and across our society.

The diversity of perspectives discovered through conversation is foundational to our ability to learn, innovate, and adapt.

In 1990, we didn’t have the luxury of the Internet, Google Maps, or a translator device. What we did have was a Eurail pass for hopping from city to city, sections of the Let’s Go Europe book (torn out for the countries we wanted to visit to keep our backpack light), and old-school paper maps. Our first task in any new city was to find a place to stay, so we searched for hostels. Observing what was around us, talking to other travelers, and using our ripped pages were our only sources of information.

Today, we have everything right at our fingertips: from reading reviews to making reservations. Google Maps is nothing like the maps we had back then. Now we “walk” our desired path, complete with photos and live street views to make sure we’re never lost. We have amazing applications like the Google Translate app to ensure that we understand what’s on a menu or sign.

Access to the Internet and these apps have become a new “creature comfort” that makes traveling easier, but I’m not sure if it makes it more enjoyable. Before these inventions, exploring a new city, without knowing what’s next or what lodging may be available, made traveling exciting and even a little scary. But it created memories such as sleeping in the open air on a park bench or behind a bush because nothing was open in the city when you arrived from your overnight train ride (as my brother and I did in Bruges, Belgium). Translation apps, as well as increased tourism, continue to keep English the primary language. This lessens our creativity. There was something remarkable in 1990, when I would communicate with non-English speaking people on a train using only a phrase book and drawings.

But we also experienced some striking similarities that reminded me of how much history repeats itself. During our trip in 1990, my brother and I were enjoying a beer in an Interlaken, Switzerland pub with several members of the Canadian military. Their walkie talkies sounded off that they must return to base immediately. I remember the look of surprise and concern on their faces, as this appeared to not be a normal call.

The next day at our youth hostel, we heard that Kuwait had been invaded by Iraq.

For the remaining 10 days of our trip, there was a sense of fear, of paranoia, from not knowing what was happening in real time. How bad was the invasion? Was this sparking a World War? What did it mean for the United States?

When we arrived at Heathrow airport in London for our departure back to the United States, we saw British military with machine guns patrolling the airport. This may seem commonplace in a post 9/11 world, but in 1990 this was a precedent.  It created a level of anxiety that my brother and I had not felt in our lives.

Today – we feel this again with the invasion of Ukraine. In my family’s travels this summer, you could sense the heightened fear around this geopolitical event: From the fear of recession should the gas pipeline shut down to the fear of Russia not stopping at the Ukrainian border.

A Different Way of Life

Despite this fear, what surprised me was that the Europeans we spoke with recognized what could happen, but they didn’t let the worry dominate their daily lives. Unlike so many in the U.S., they weren’t tuned to the news 24/7.

Conversely, Europeans continue to place a high-level of importance on their social lives. They enjoy their time in restaurants, cafes, and pubs. Being outside and among others is a common part of the culture. It’s at a level I don’t see in the United States, where we seem to prefer the comfort of our air-conditioned homes or small, common-activity groups.

What can we learn from these reflections? Watch for future articles addressing the importance of finding your community, mass transportation, innovation and inertia, and the benefits of a slower rhythm.

For more inspiration, read my blog, What Europeans Taught Me About Learning & Development. 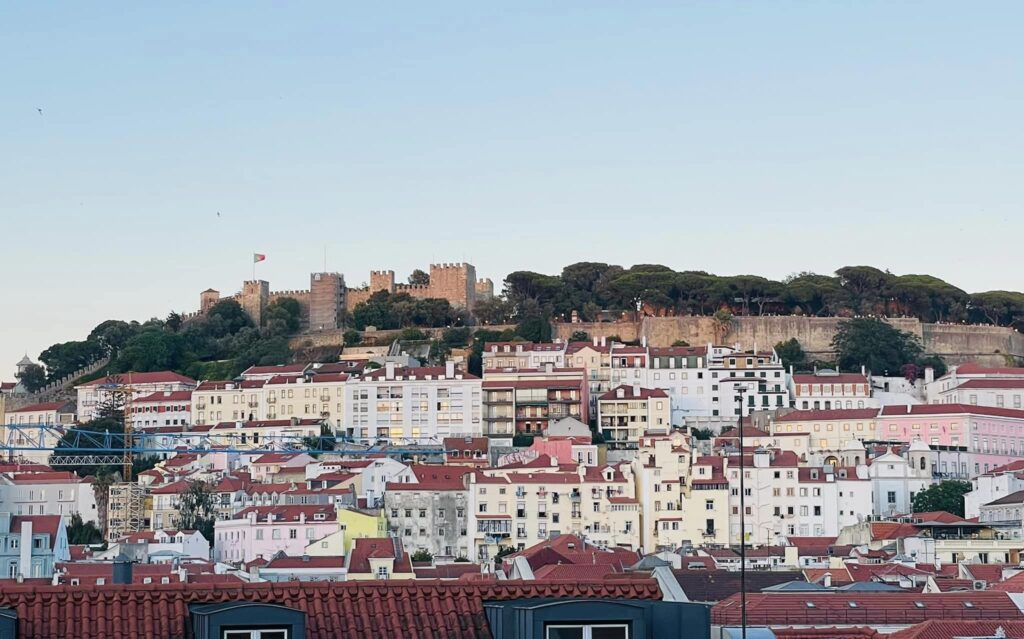 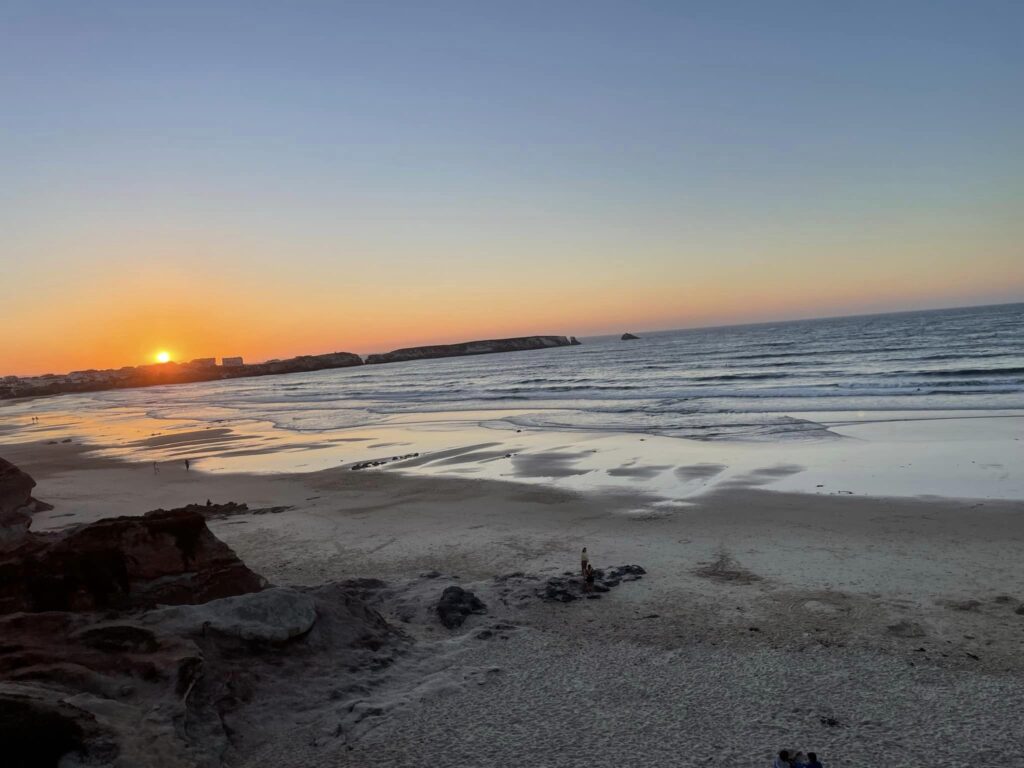 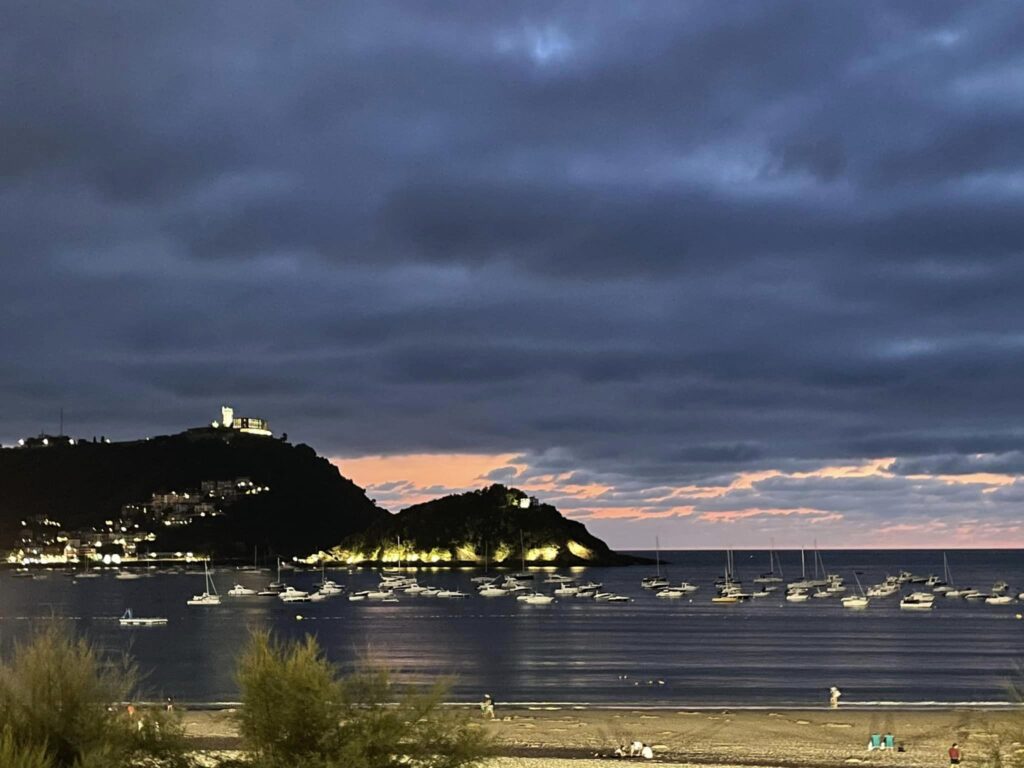 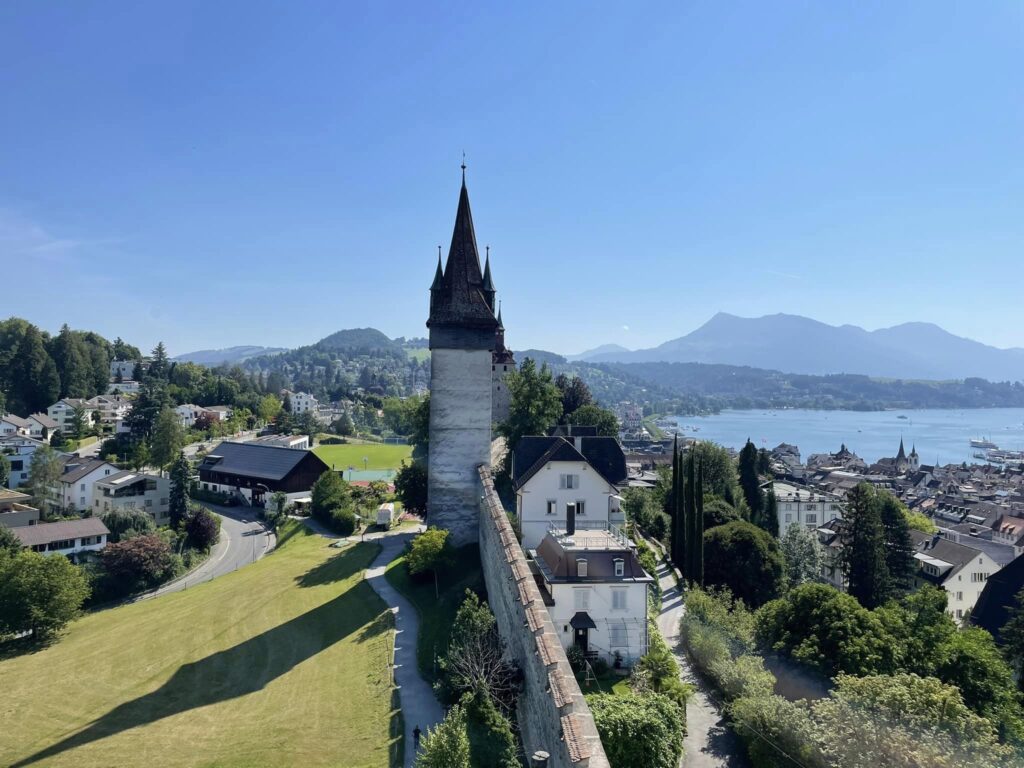 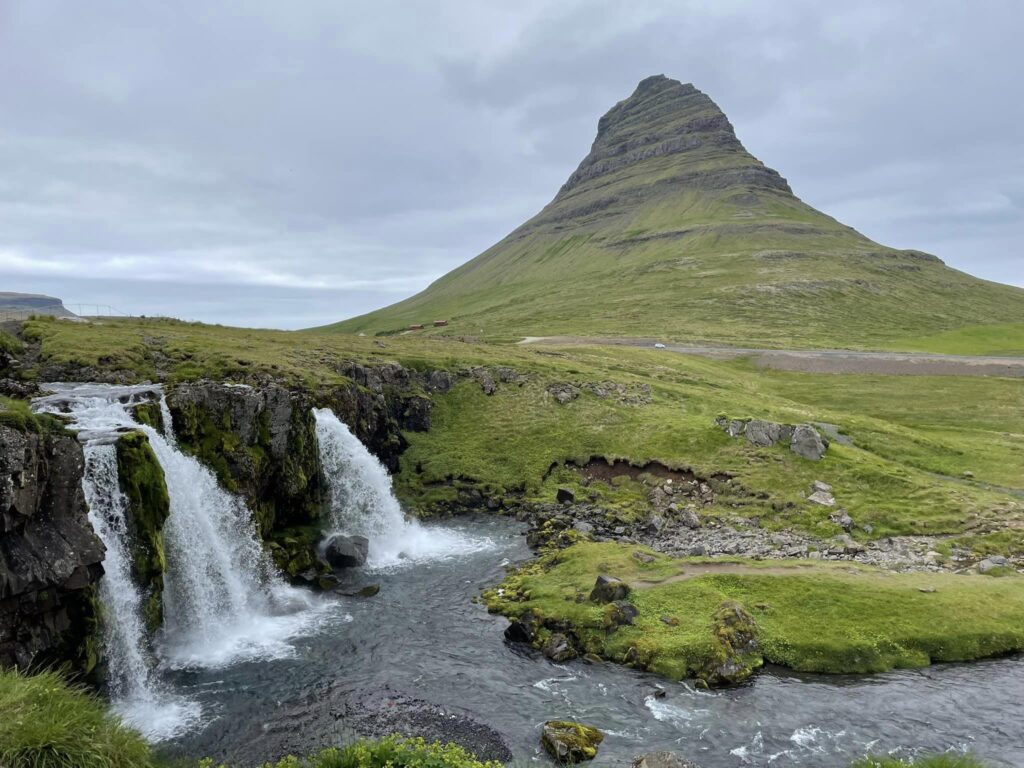